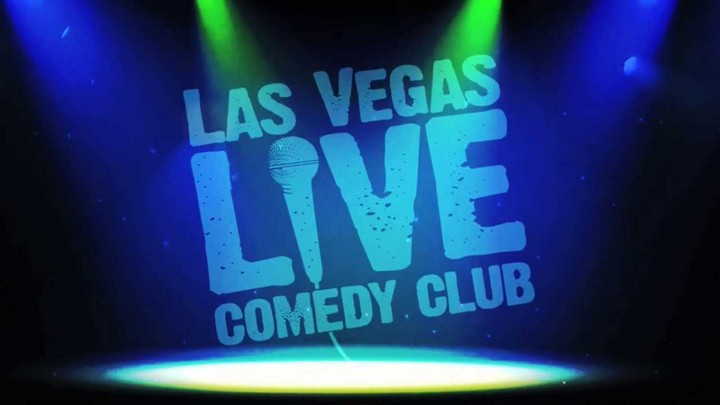 As a casino dealer in Las Vegas, you hear many a joke about the glittering, gambling city, and often make up a few of your own. Without further ado, here are a few of our favorite Las Vegas jokes and quotes that make fun of the beauty and the agony of Sin City, where people come to let loose and have some fun. Win or lose, they leave changed.

From Lewis Black:
People go to Vegas, and they don't know what to do; here's what you do. You go to the casino in your hotel. On your arrival, you get $100 in quarters. Take that $100 back to your hotel room and stare at it for a long, long time. Why? Because you're never going to see them again. Then you take those quarters to the bathroom and you flush them, one by one by one. And the nice thing about that is that every so often the toilet will back up, and you'll feel like a WINNER! 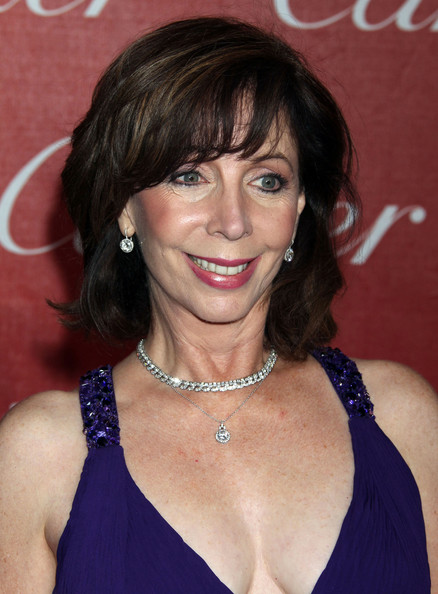 “I went to a dentist in Las Vegas because I had a cavity, and he wanted to wait until I had three in a row.”

"When you get a mammogram there, it comes with a two-drink minimum."

From Bobby Slayton:
“Las Vegas has long been the honeymoon capital and the suicide capital of America. What a surprise. A guy wakes up in the morning with a wife, no money and a hangover. And you wonder why the windows in the hotels don’t open.”

From Marty Allen:
“I once gambled away my car in Las Vegas. The people at Hertz were absolutely furious.”

From Mick Lazinski:
“Vegas is getting too crowded. There’s people everywhere. I was in the men’s room, taking care of my business. A hand came underneath the stall and a lady’s voice asked, ‘Keno?’ “

"My personal favorite is when the dealer has an Ace up, and is waiting on me to waive off the insurance. Usually, they will just make a quick offer for insurance and then check their card, but sometimes, they will stop and wait for a signal. When that happens, I just say....... I can't afford insurance. Makes 'em laugh every time."

From Anthony Bourdain:
"These days, for better or worse, live acts, live performers, are being squeezed out in favor of EDM. Electronic dance music. It's a DJ's world, and where once they used to say cocaine was god's way of saying you had too much money, now maybe EDM is." 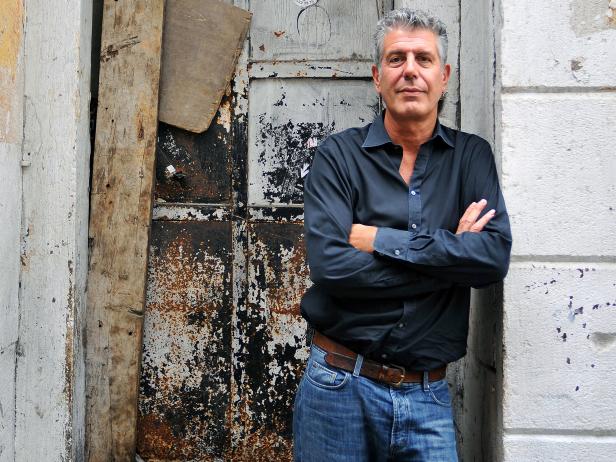 From Steven Wright:
"In Vegas, I got into a long argument with the man at the roulette wheel over what I considered to be an odd number."

From Whitney Cummings:
“Vegas is like marriage. It’s really exciting in the beginning but then after a while you’re like, ‘What happened to all my money?'”

From Wendy Liebman:
“I wanted to get married at the drive-through wedding chapel. That way if I wanted a divorce, I could just back up.”

From Alex Reymundo:
“I love Vegas because of the hotels. You can see the world without ever leaving the desert and it’s better than the actual place. You can see the pyramids of Egypt, with air-conditioning, New York without getting stabbed, and Paris and there’s no French people.”

From Adam London:
“They call it ‘craps’ because that is what you yell each time you lose.” 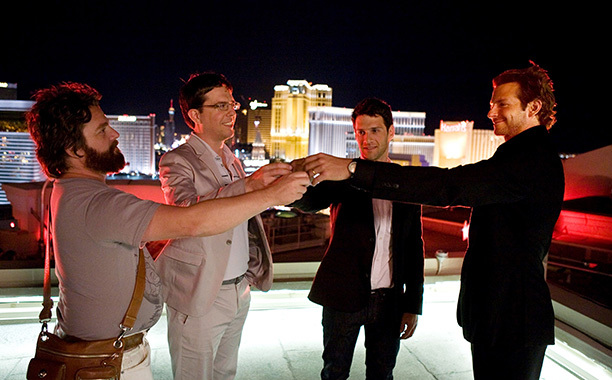 And from those who wish to remain anonymous...

One my dad told me a long time ago:
A man was sitting at home just watching TV when he heard a voice in his head "Sell your house, goto Vegas...."
He heard this voice for months and finally decided to do it and sold his house and everything else and went to Vegas. The voice said "Goto Ceasars high roller roulette..."
Off he ran to Ceasars and found a high roller roulette table. The voice said "Bet it all on 24 black...."
So he puts all of it down on 24 black and the ball goes rolling and rolling. Lands right on 00.
Voice in his head says "Oh darn..."

Q: Why couldn't the baby Jesus be born in Las Vegas?
A: Because they couldn't find 3 wise men or a virgin.

Two bored casino dealers are waiting at a craps table. A very attractive lady comes in and wants to bet twenty- thousand dollars on a single roll of the dice. She says, "I hope you don't mind, but I feel much luckier when I'm bottomless." With that she strips naked from the waist down, and rolls the dice while yelling, "Momma needs a new pair of pants!" She then begins jumping up and down and hugging each of the dealers. "YES! I WIN! I WIN!" With that she picks up her money and clothes and quickly leaves. The dealers just stare at each other dumbfounded. Finally one of them asks, "What did she roll anyway?" The other answers, "I thought YOU were watching!"

Hitting 16 against 17 is like getting married. Nobody wants to do it but it is the right thing to do."

A guy walks into a bar and notices three men and a dog playing poker. The dog is playing beautifully. “That’s a smart dog,” the man says. “Not really,” says one of the players. “Every time he gets a good hand, he wags his tail.”

To learn more about becoming a professional casino dealer in Las Vegas, give us a call and we can tell you about our Comprehensive Casino Gaming Program, an accredited program in the U.S. that accepts financial aid. Learn how to deal craps, poker, roulette, blackjack and baccarat. (We also have schools in Gulfport, and New Orleans.)

P.S. If you're in Las Vegas and looking for a good comedy club, here's a list of who's playing where.