The Interesting History of Poker

For more than ten centuries, people from various cultures enjoyed playing games of chance with simple dice, dominos, and cards similar to the playing cards in use worldwide today. Poker, easily one of the world’s most popular card games today, actually began well before the early 19th century.

While the exact origins are unclear, poker may have originated from a 16th century Persian card game known as As Nas.

Historians also believe that the Chinese game of domino cards contributed to poker’s development. This game was invented sometime prior to 969 CE, when Emperor Mu-Tsung and his wife celebrated New Year’s Eve with a festive, rousing game of chance that blended elements of mahjong and what we now know as poker. 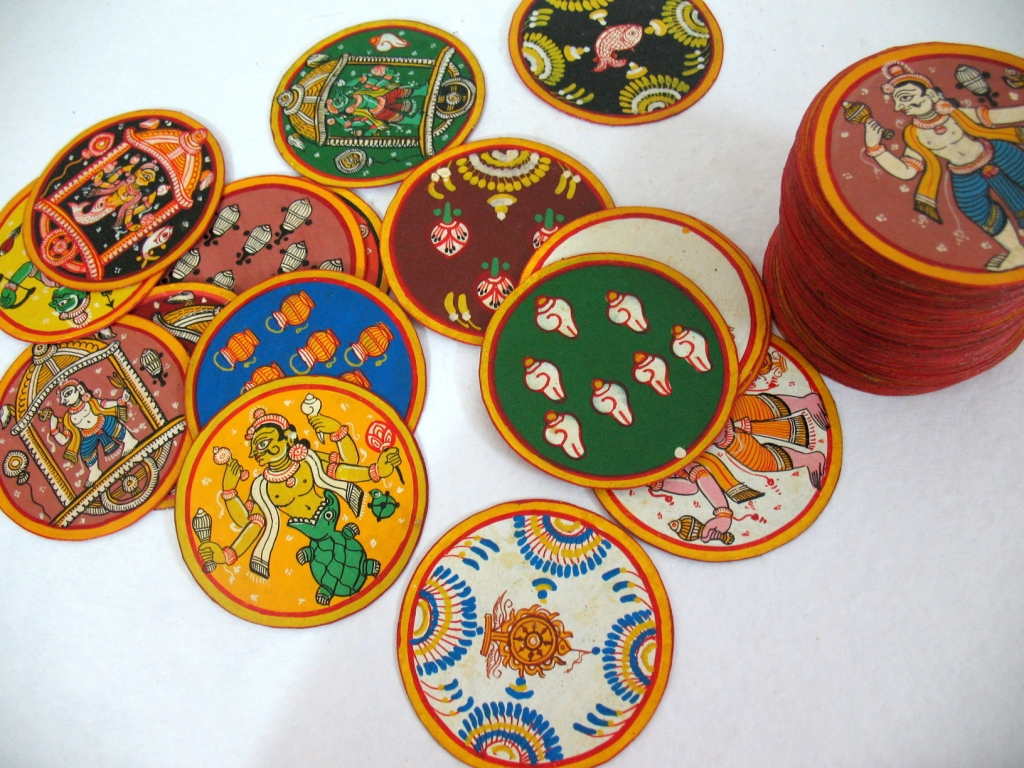 Throughout the years, games that involved betting became increasingly popular across multiple cultures. In Egypt, around the 12th and 13th century, the Egyptians began enjoying games played with cards. And it was in the 16th century, Persians invented Ganjifa, also known as Treasure Cards, for use in a variety of games. Ganjifa decks were much larger than standard poker decks. They contained 96 elaborately decorated cards made of wafer-thin slices of wood or ivory. But like poker, the historic Persain game of As Nas - played with Ganjifa decks - became extremely popular.

Around this time, a Spanish game called Primero also became popular. Itinvolved three cards being dealt to each of the players who would bluff or increase bets while holding poor cards, just as we do in poker. Germans soon began playing a game called Pochen, and the French started to play a game called Poque. These sprang from Primero, which is often referred to as the mother of modern poker.

When French colonials came to Canada, they brought their beloved game with them; it was the national card game of France, and it soon became popular throughout the new world, eventually traveling from New Orleans, up the Mississippi River and throughout what would eventually become the United States, where modern poker was developed.

The Birth of Modern Poker

Poker rapidly replaced 3-Card Monte, which was then one of the most popular card games in the US. It was often referred to as “The Cheating Game” by writers such as Jonathan H. Green, who mentioned its popularity on the riverboats that plied the Mississippi. But, despite its moniker, poker was perceived as more honest than its rival. The game 3-Card Monte was often and easily rigged.

Poker also proved an excellent way to pass time, particularly when other forms of entertainment were scarce. Those crafted the game into US iconography as soldiers, cowboys, and gentlemen of every stripe enjoyed poker throughout the 19th century. Both Union and Confederate troops enjoyed the game during the Civil War, and it was so popular across the West that just about every town boasted saloons with poker tables.

From its birth two centuries ago, now in the digital age, we enjoy playing poker with friends online and in person - for fun, to pass the time, and to gamble. And the game continues to gain popularity with in-person and online players worldwide.